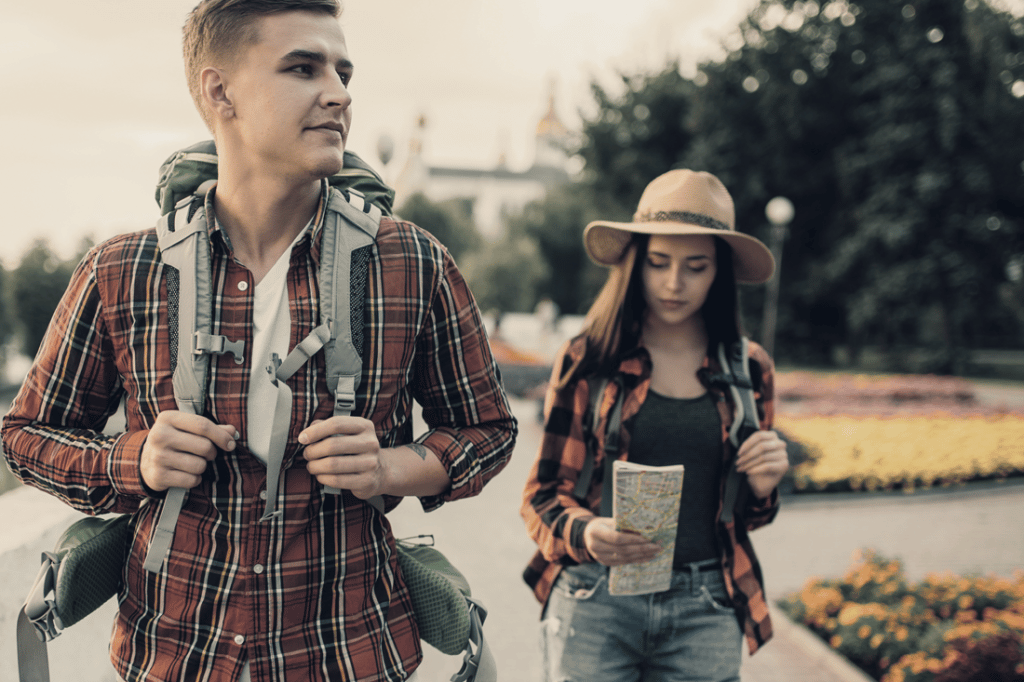 [1]     “What kind of person has the manner of life that causes other people to follow him? I would answer those questions by identifying three broad categories: competency, personal character, and genuine concern for others. This threefold concept is primarily associated with Aristotle, but it is also biblical. It is virtually the outline Paul uses in 1 Corinthians 9, when he defends his own apostolic leadership. He starts by mentioning his competency, then moves to genuine concern for others, and finally closes with character.” Myra, H.L. red., 1987. Leaders: learning leadership from some of Christianity’s best, Carol Stream, IL; Waco, TX: Christianity Today; Word Books. Pag. 26.

[2]     “Certainly the Christian leader must have godly character. The biblical view of leadership focuses far more on the quality of being than on the quality of doing. The passages in Titus, Timothy, Peter, and so on, are almost always about what kind of person you are. What should a bishop be? What should an elder be? What should the young man be? Peter Drucker, in one of his books, comments that “quality of character” doesn’t make a leader, but the lack of it flaws the entire process. God knows there are certain qualities required of a person to be a Christian leader. Without them, a Christian leader becomes useless to God. The tragedy in our society is we’re far less interested in measuring leaders by the biblical qualities of character than nonbiblical ones like a macho image.” Myra, H.L. red., 1987. Leaders: learning leadership from some of Christianity’s best, Carol Stream, IL; Waco, TX: Christianity Today; Word Books. Pag. 27-28.

[3]     “People don’t care what you know until they know that you care. This is so true when it comes to leading a team. To lead any team effectively, we must care for the individuals on the team. “Lovejoy, S., 2012. The measure of our success, Grand Rapids, MI: Baker.

[4]     “The key to a leader’s ability to influence people is his or her credibility. Leaders can’t lead without it. When a leader attempts to influence a person, that potential follower engages in a conscious and unconscious evaluation of the leader’s credibility. The degree to which the individual grants the leader credibility is the degree to which that leader can influence him or her.” Malphurs, A. & Mancini, W., 2004. Building leaders: blueprints for developing leadership at every level of your church, Grand Rapids, MI: Baker, Pag. 21.

[7]     “Leaders give up to go up. That’s true of every leader regardless of profession. Talk to any leader, and you will find that he has made repeated sacrifices.” Usually, the higher that leader has climbed, the greater the sacrifices he has made. Maxwell, J.C., 2006. Real leadership the 101 collection, Nashville: Thomas Nelson.